The Whole Ranking Structure of your Website on Search Results

With New Year just being started, it is high time to check out what exactly took place in 2018 concerning SEO and Google updates, which obviously were noticed to be in plenty. Structured data present in Google search is relied on more while personalization features were pulled out displaying clear signs of the kind of movement Google is making with rankings. Huge shifts were also noticed with Google assistant voice search along with changes in Google user interface.

About Google algorithm and search ranking updates in 2018 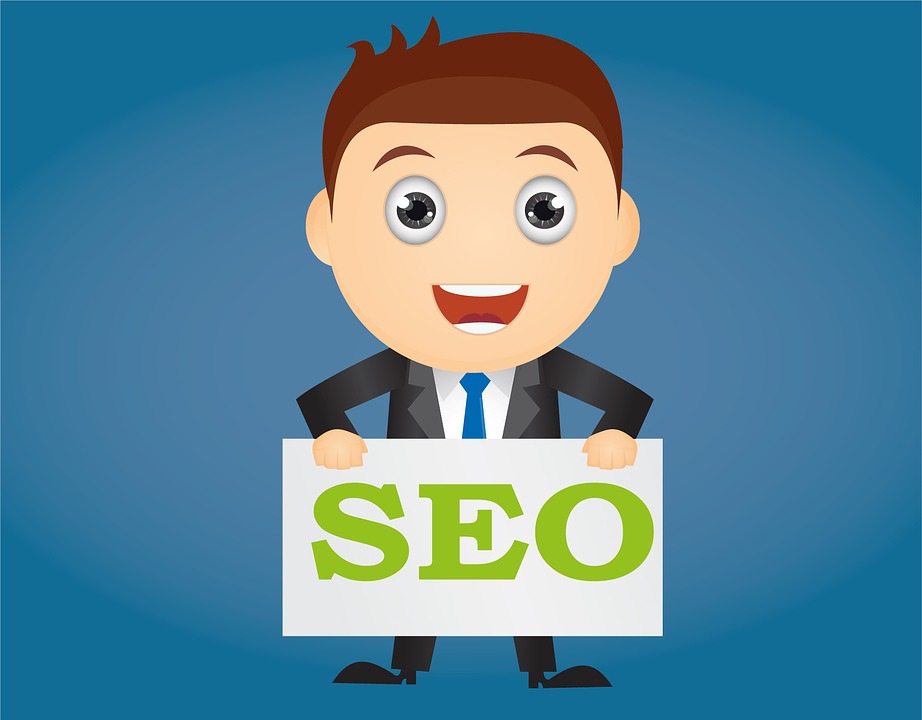 This experiment was initiated by Google in 2016. Web crawling and indexing were desired from the smartphone’s view and not that of a desktop computer. In 2018, rolling out chances to numerous sites, the task was achieved. Notifications were also sent via Google Search Console if a site was shifted to mobile first indexing. Currently, 50%+ search results have been mobile first indexed. 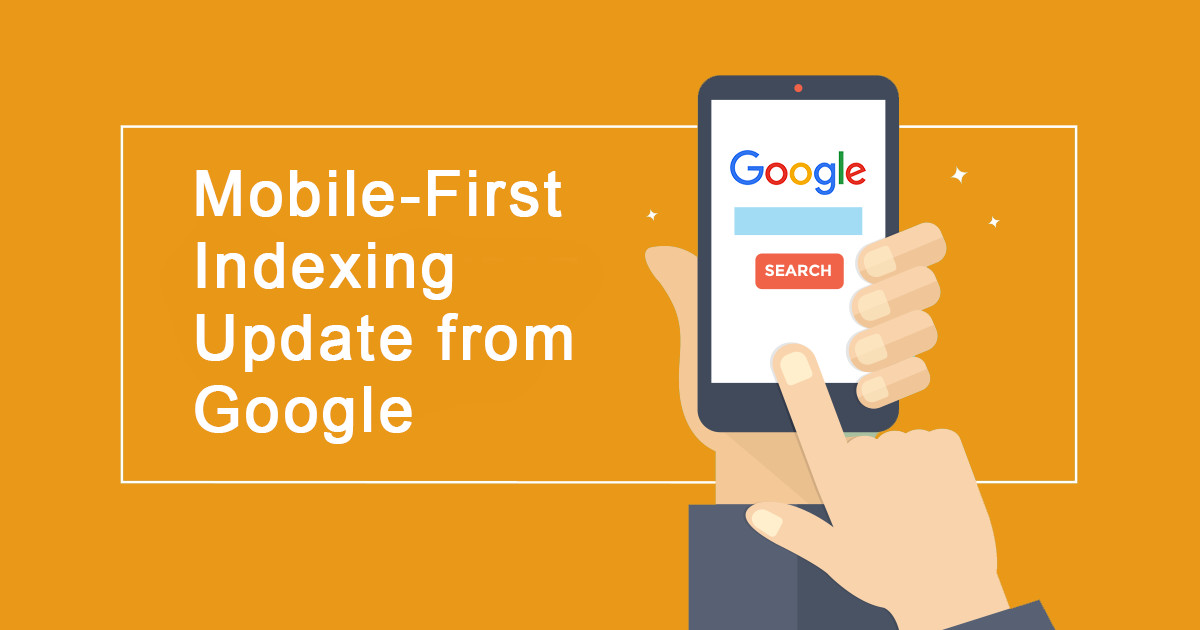 For the Search Console team of Google, 2018 had been a real busy year as access to it was given to everyone. The new version saw removal of beta label and several old search reports were redirected on 13th December to new version.

Search Console snapshots were also shown directly to site owners in search results. Ability to use public-URL submission tool was removed and crawling & indexing in Search Console quotas and limits were changed. Through auto verification process, easy access was given to Search Console to those having Google Analytics account. 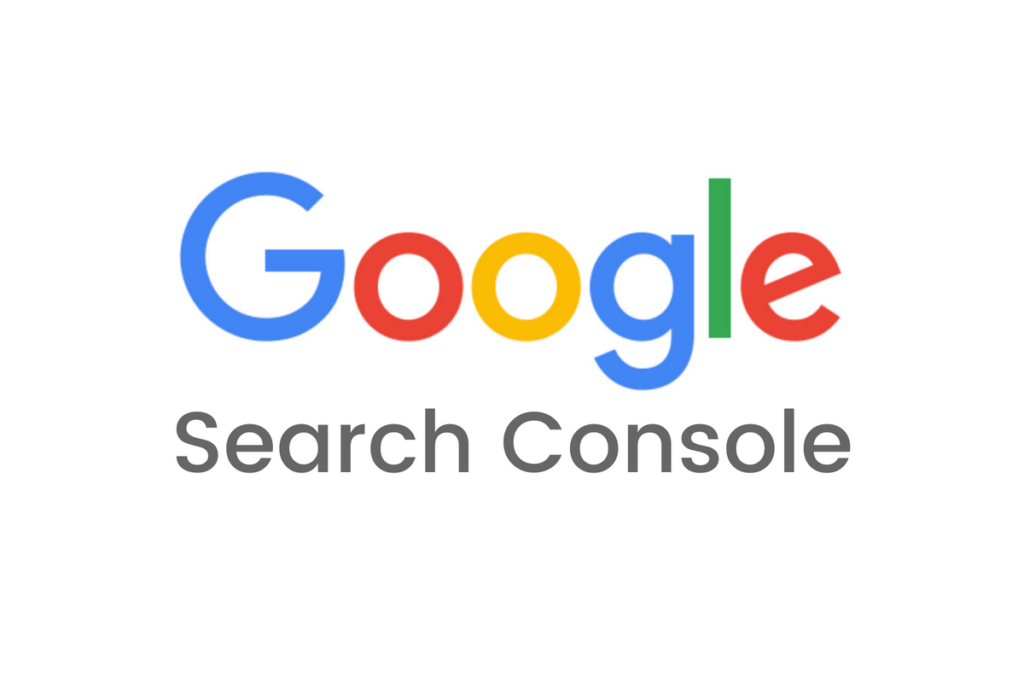 New Search Console presented historical data of 16 months and got included within Search Console API, which was further expanded to provide 25,000 data rows.

What is crawling in SEO?