Important Factors for Indexing a Website in Search Engines

The total algorithm of Moz or say the method of scoring the ranks on the website just have changed in March05, 2019. If you do not know what the Moz thing is then let me tell about some little description on Moz. Basically Moz is a tool that estimates the chances of ranking of a website on Google. It is not powered by Google but still its way of providing ranking to each website is said to be very accurate. The change in algorithm I was discussing just earlier is basically comes in the way to providing DA (Domain Authority) to each and every indexed link covered by Moz, which are approximately 35 trillions. 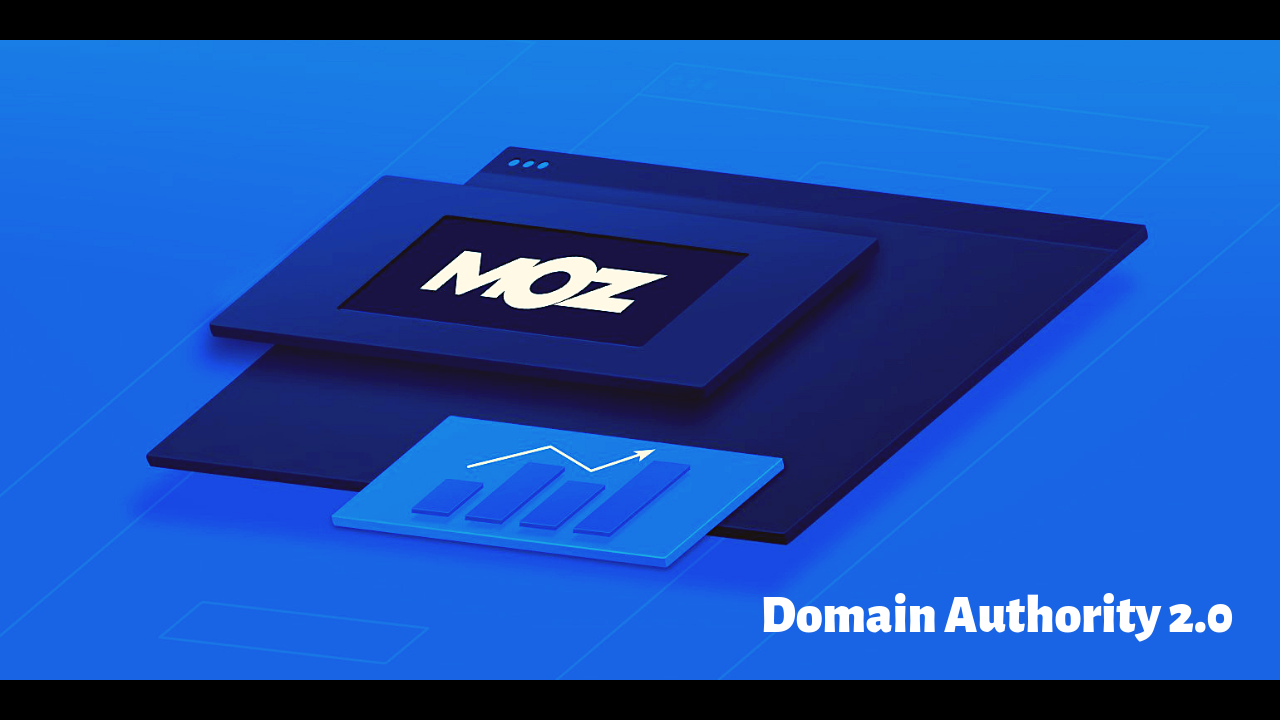 Moz has no Link with Google

If you are a good player of SEO then undoubtedly you know what the Domain Authority is, right? Domain Authority is a score of ranking of the website on the search engine given by Moz yet, it has no relation with the Google and its ranking module. And many apprentices of the SEO try to contact Google about the ranking measures of DA by Moz. Moz is only a ranking predict tool, which can show clearly about the ranking of the website on search engines like Google, it does not have any direct relation with any search engine. Google works individually and rank the websites and domains by its own PageRank metric but we can say the PageRank metric of Moz and Google are kind of a little bit similar so that the predicted ranking score given by the Moz shows accurate evaluation the majority of the time.

Let’s Discuss What Changes have come in Front of Us

In an interview with Russ Jones, Principal Search Scientist in Moz Authority had told last month about the changes which have come now in front of us. These changes have come in none other than the way of calculating and estimating the Domain Authority of the websites. It is quite unpleasing for many of the SEO experts because it is able to change their way of working and it has just done it recently. Now, after this update in DA of Moz, the way of calculating and estimating the DA (from 0 to 100) for the websites has become more accurate. Yes, no doubt some people are not going to like it for one or two weeks but there is no other accurate way of predicting the ranking of a website than trusting on the Moz.

How Changes in DA Estimation will affect the DA structure?

Russ Jones said the change in the Domain Authority will lower them overall by seven percent. This is because the base of calculating the DA of the web links is going to be re-centered again. After some time, the SEO managements will see the DA ranks will regulate and approved themselves more quickly. DA scores are only for the comparison of the websites with others because the meaning of improving the ranking is only being top in the vast competition. If there is no competition then there is no meaning of the PageRank Score.